The Venetian Sawmill is in perfect working order and it’s an example of industrial archaeology for the Valley.

The Ancient “Venetian” Sawmill in the Val Vestino village of Cola, is located on the right-hand side of the main road to Magasa, approximately 300 metres from the roundabout. 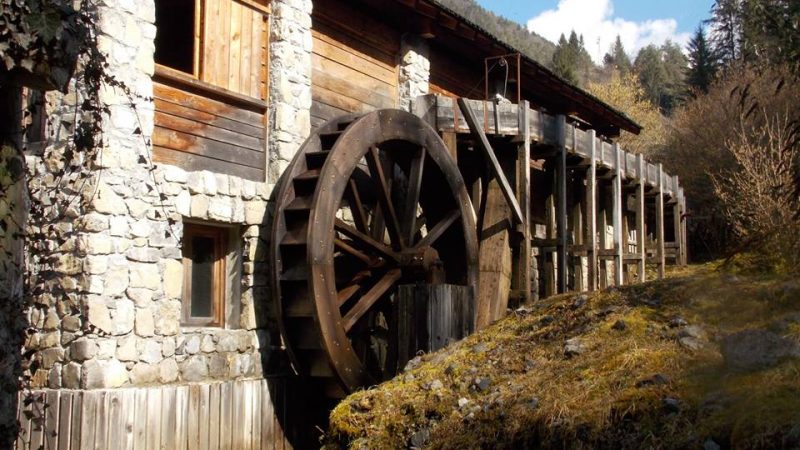 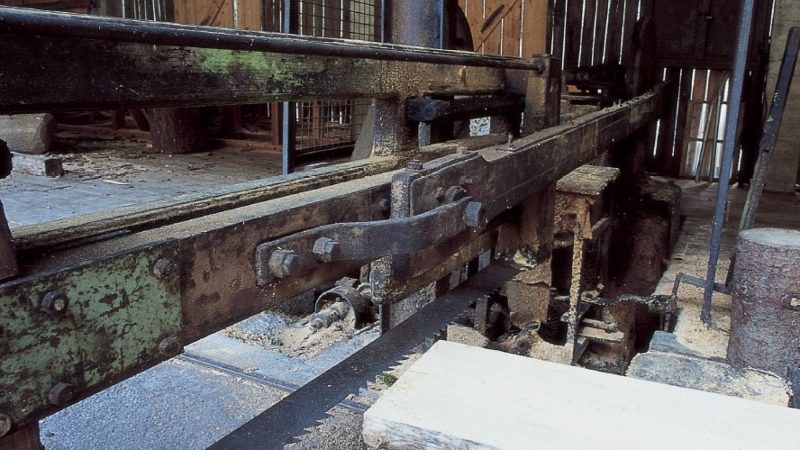 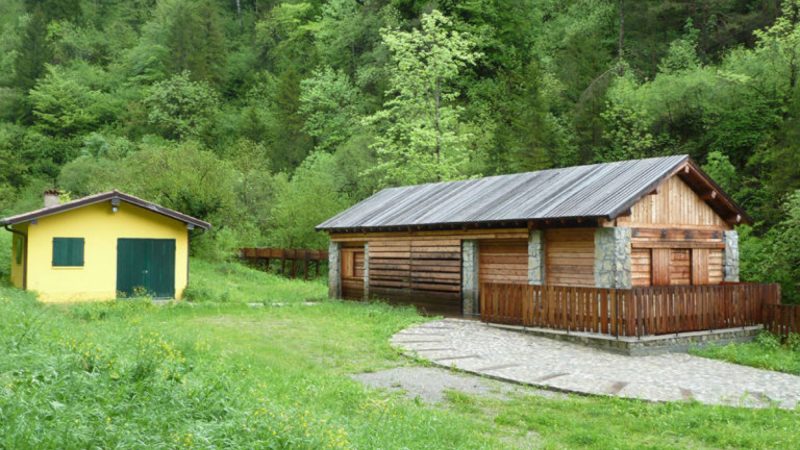 Built by Stefano Viani in 1913, the “Venetian” sawmill was the first ever lumber mill in the valley. Before then, logs had been cut manually using a “two-man saw”.

It was later acquired by the Feltrinelli Company which managed it until after World War II, playing a key role in the economic exploitation of the valley’s woodland resources including building the road that goes from Navazzo to Gargnano which brought Val Vestino’s isolation to an end in 1934. A monument to Giuseppe Feltrinelli was erected nearby, in Bersaglio, in appreciation and memory of this work.

At one time, a cable car connected the sawmill to Cassanega, near Cadria, though only its design drawings remain.

The sawmill originally cut timber using a vertical motion, or ‘Venetian sawmill’, type saw. The Venetian saw was a tool for sawing logs into planks and beams and operated based on the watermill principle. Water from a stream or reservoir was conducted through a wooden channel onto the paddles of an upright water wheel, which transmits its torque to a crank-rod system.

The rod was mounted on the lower part of the frame, which the blade was attached to. This produced a repetitive up-and-down motion though the blade only cut on the downward stroke. The saw system allowed the log to move forward automatically after each time the blade came down.

The Feltrinelli’s sawyer, Bruno Donati, took the sawmill over from the company in the 1950s and ran it with electricity rather than hydropower.

ERSAF oversaw its restoration aiming to restore a key reminder of Val Vestino’s forestry history and the Valvestino Ecomuseum manages it. It can be visited on days it is open to the public and on Sunday afternoons during the summer. 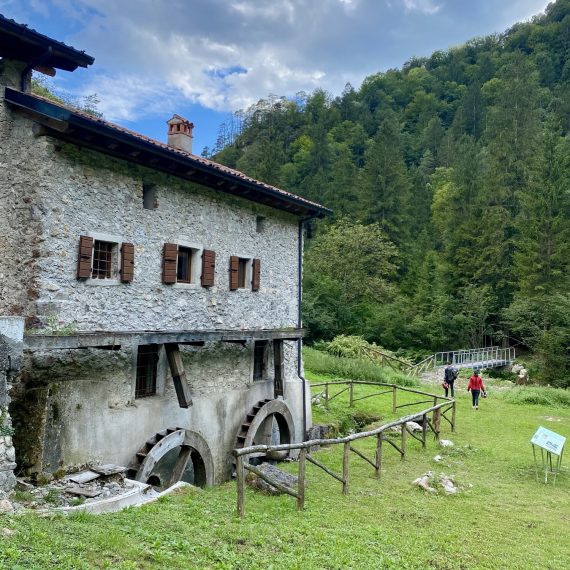 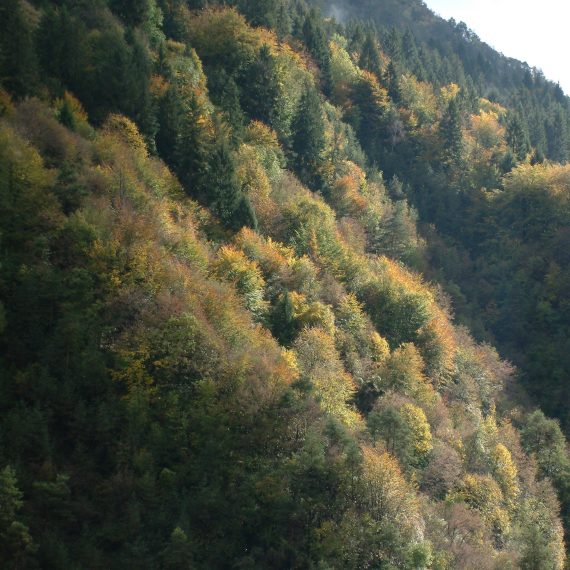 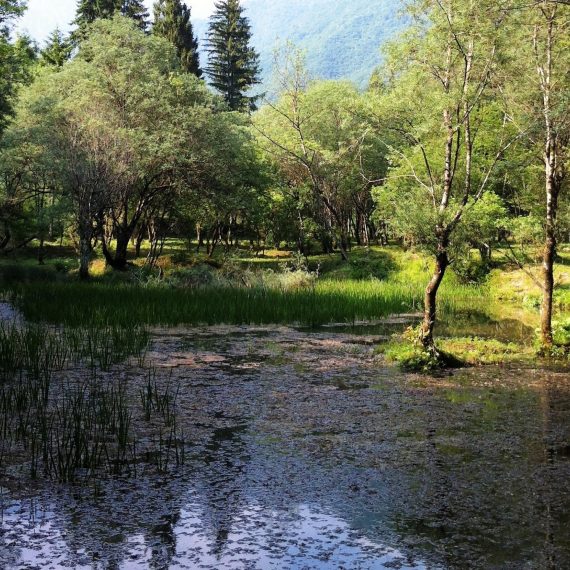 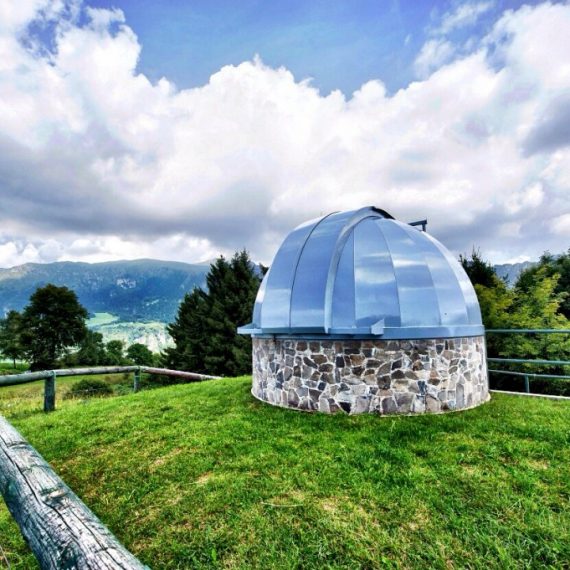 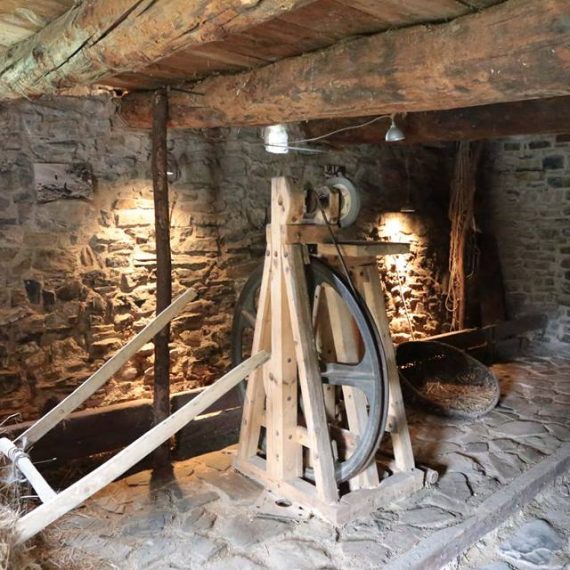 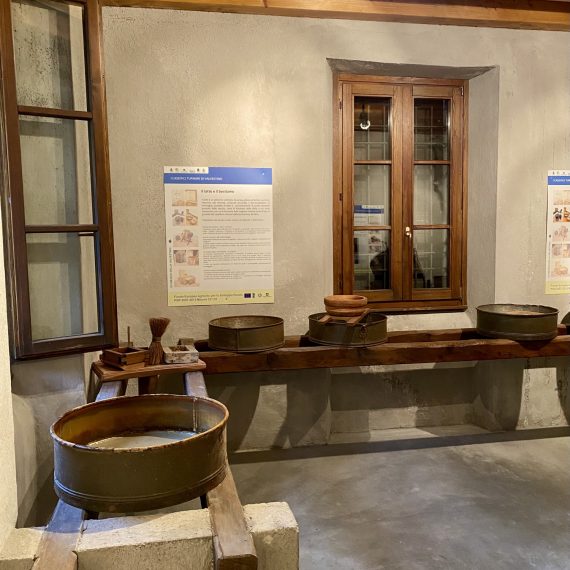 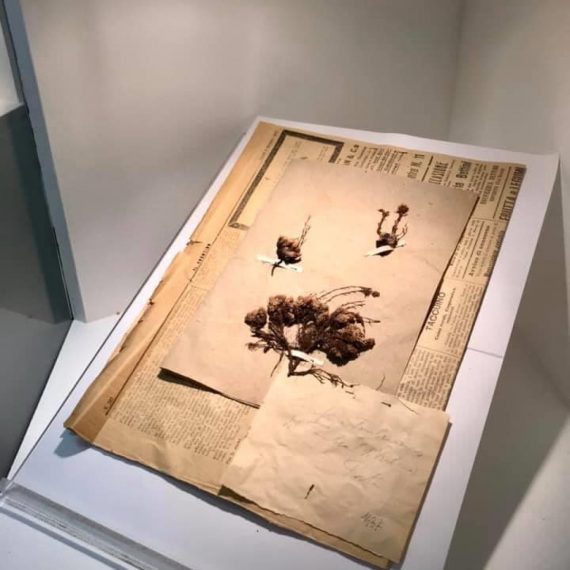 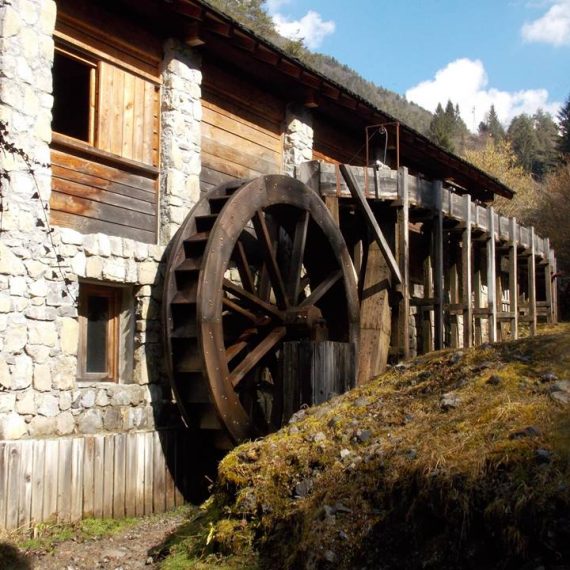