The hamlet of Bollone is renowned for the long-standing tradition of the charcoal burner families who lived there. 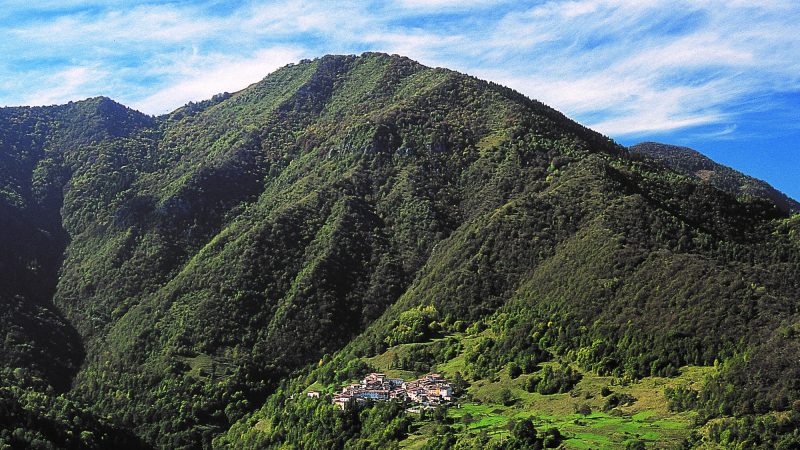 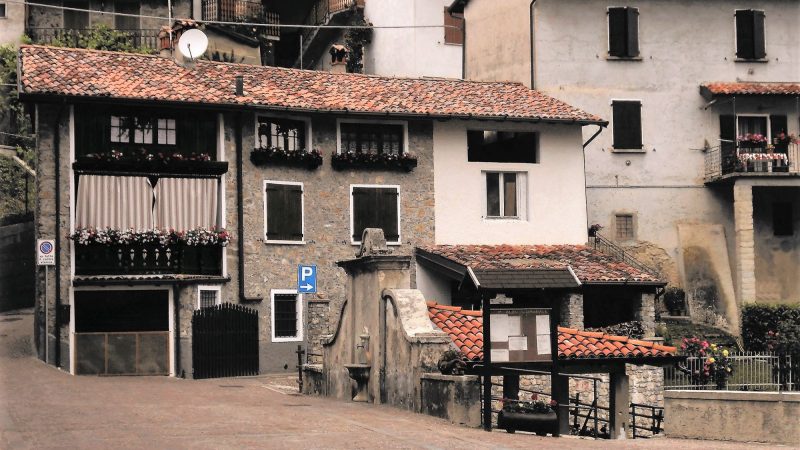 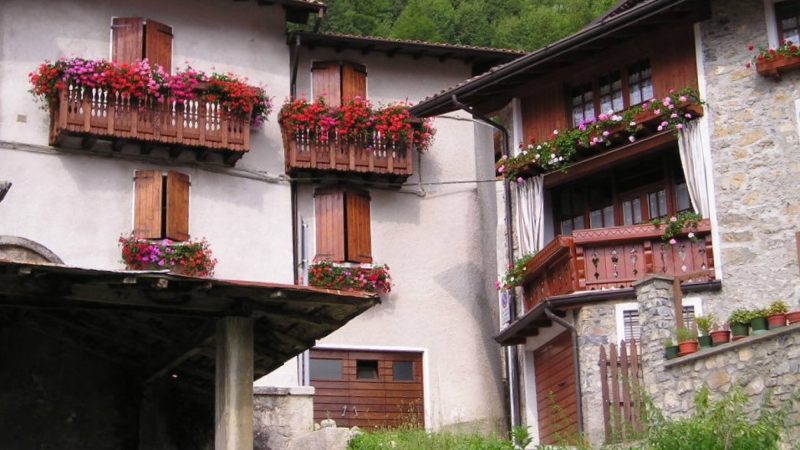 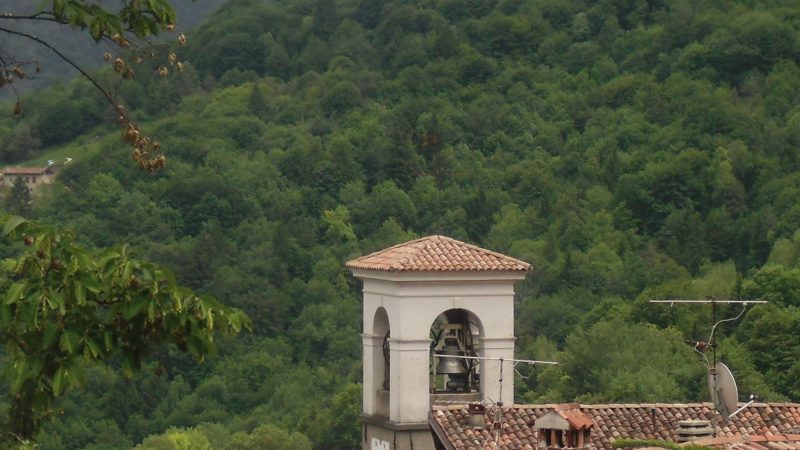 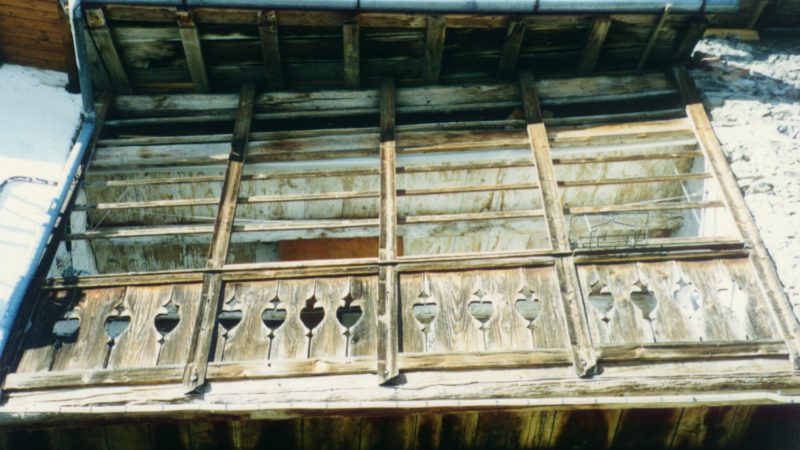 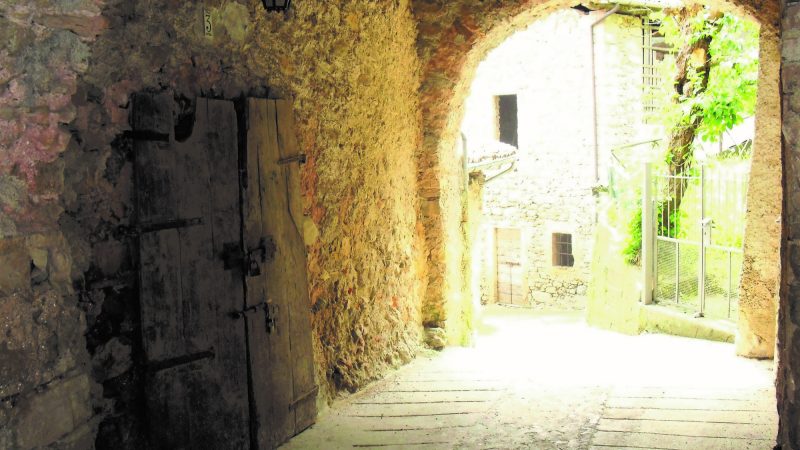 In fact, many farmers periodically dedicated themselves to producing coal using the traditional technique of building a charcoal pile (called a “poiat”) in the woods themselves in specially constructed pits known as “giàl”. The charcoal, collected and packed in sacks, was brought to the valley every week. From here, the “cavalèr” with mules, and later the “caretèr” with carts, transported it to the Garda Riviera to be exchanged for flour, tobacco and various foodstuffs not available locally.

The hamlet of Bollone is located at an altitude of 822 m above sea level and can be reached by following the main road from near the Molino di Bollone buildings, where the old mill of the hamlet once stood.

Situated on the slopes of Monte Càrzen, is one of the largest villages in the municipality of Valvestino.

At the entrance to the village there is a large square adorned with an old washhouse, into which narrow streets almost overlap. It is worth visiting the church dedicated to San Michele Arcangelo.

The church was built during the last period of Lombard domination and rebuilt in 1875. It features unusual, valuable stained-glass windows dedicated to Bollone’s fallen and missing during the Second World War, as well as silver and brass sacred objects of considerable value dating back to the 16th and 17th centuries.

The local architecture features frequent alleys and winding courtyards. Situated on a slope behind the mountain, it is characterised by meadows, pastures and gardens surrounded by beautiful beech trees. Just beyond the village is a gentle geological balcony overlooking the intricate interplay of valleys and mountains of Val Vestino. 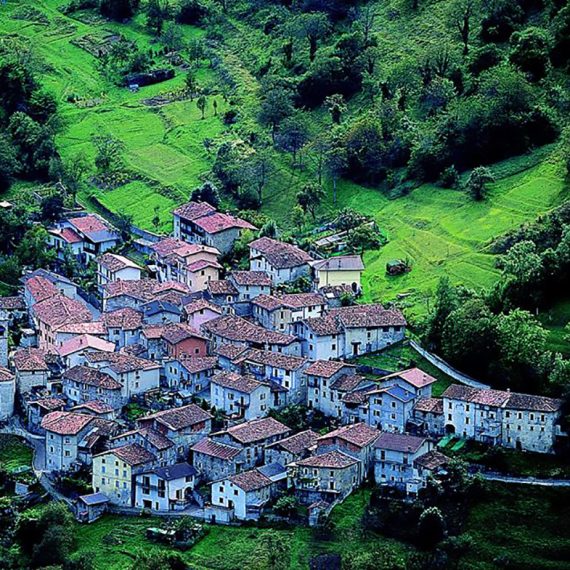 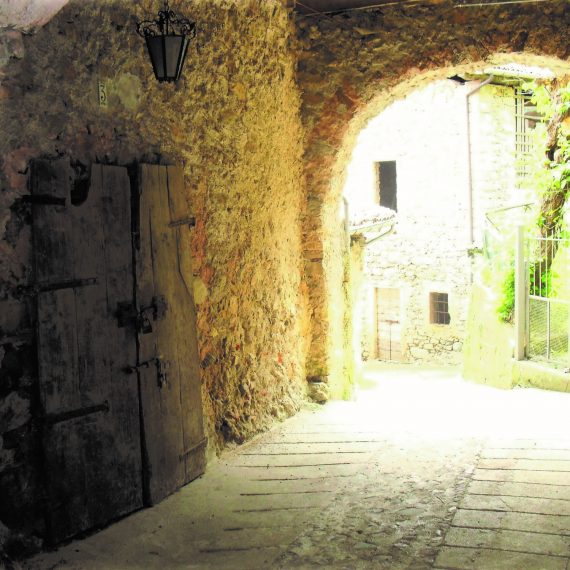 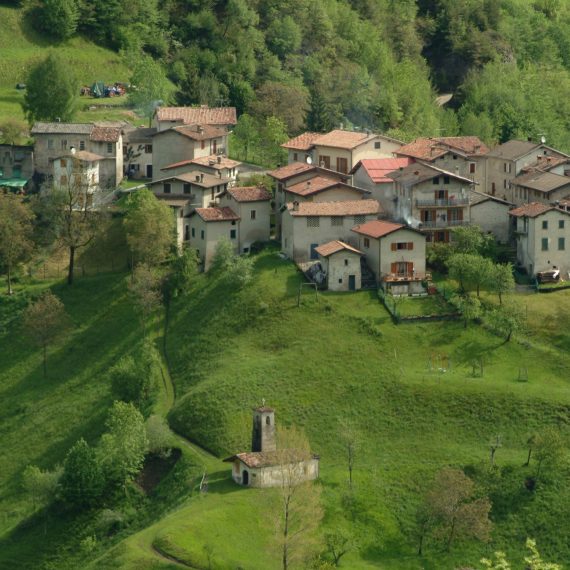 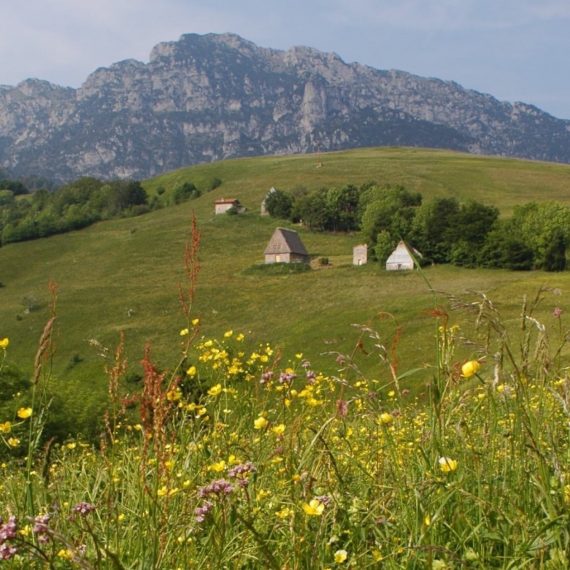 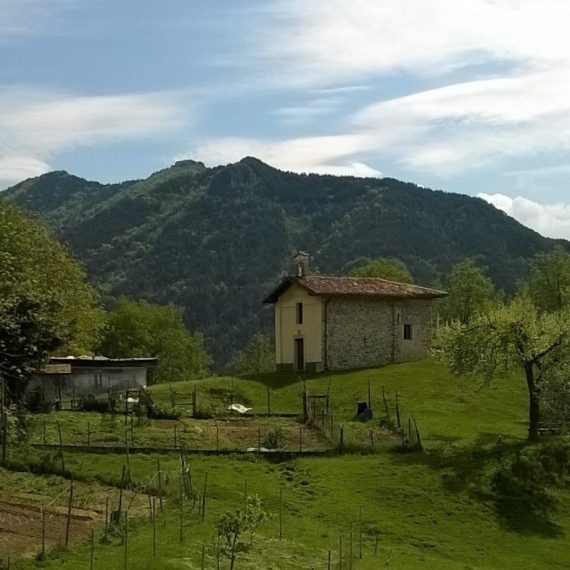 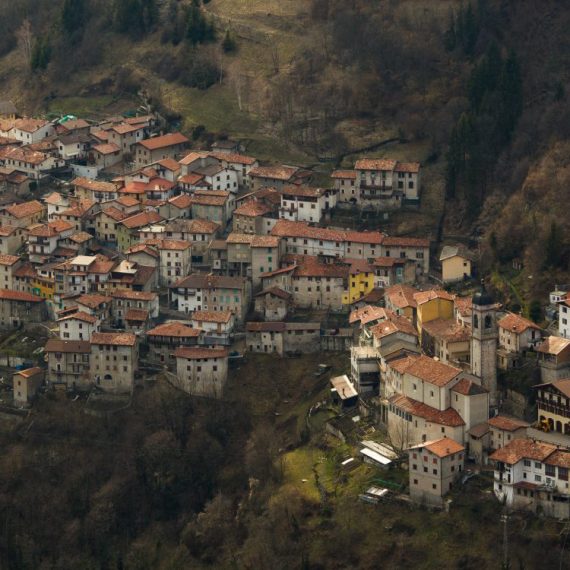 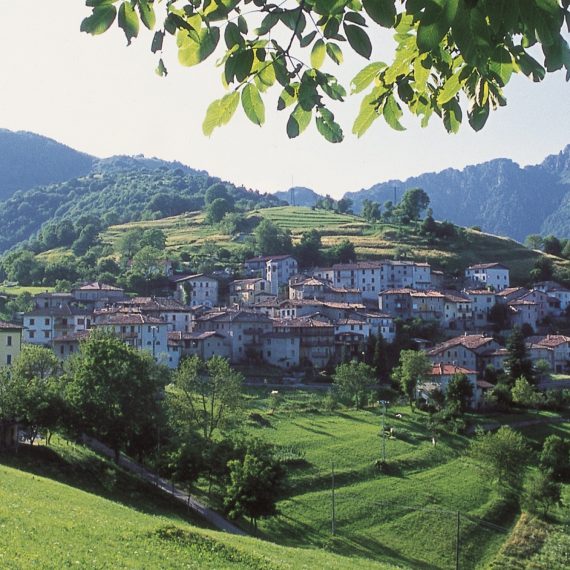 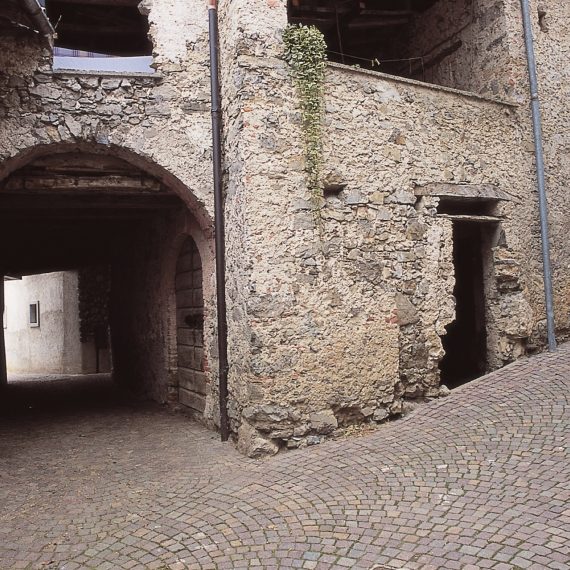 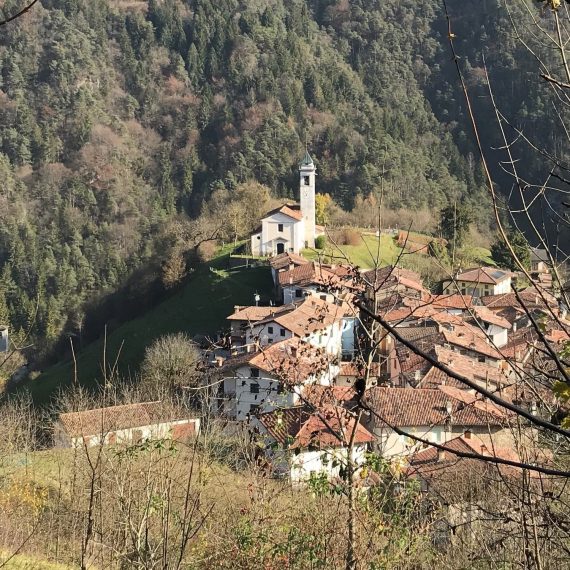 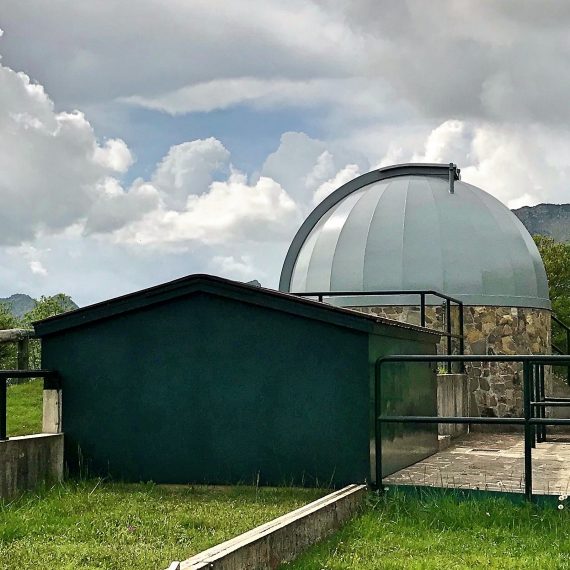 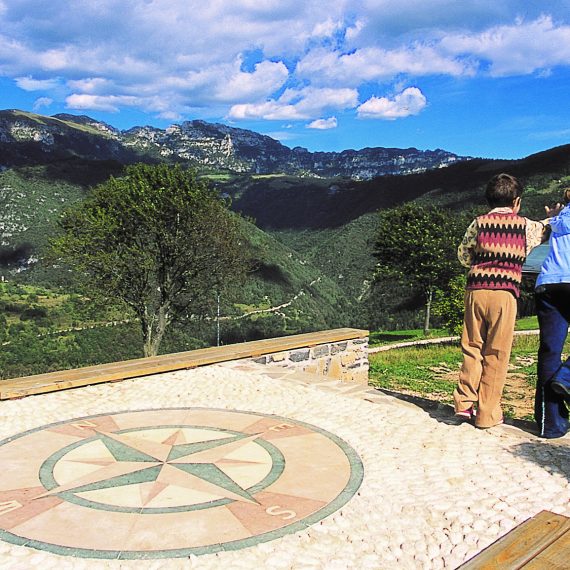 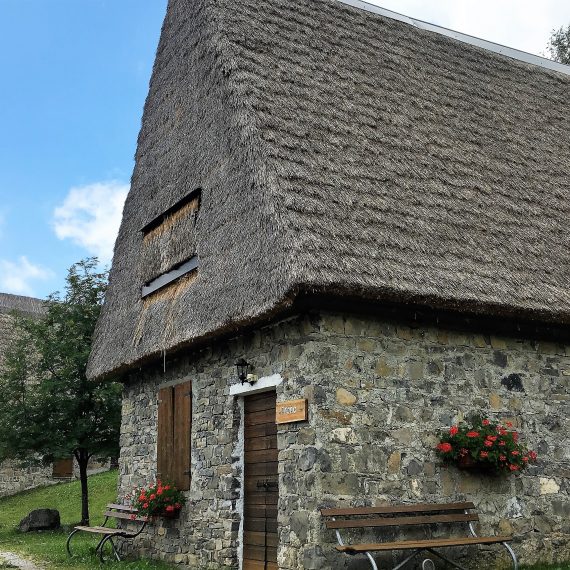 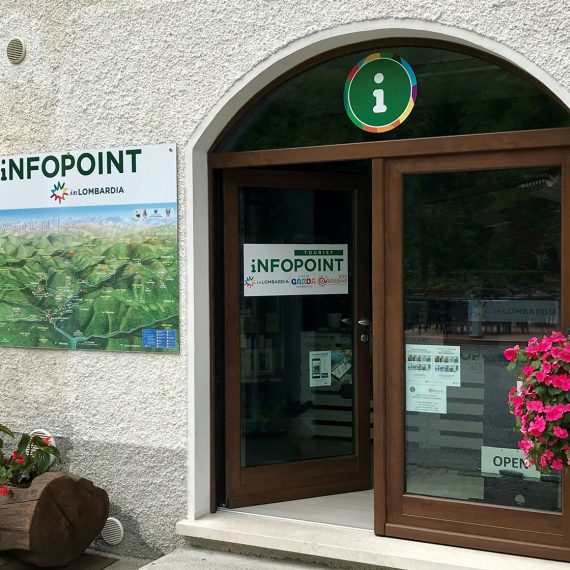 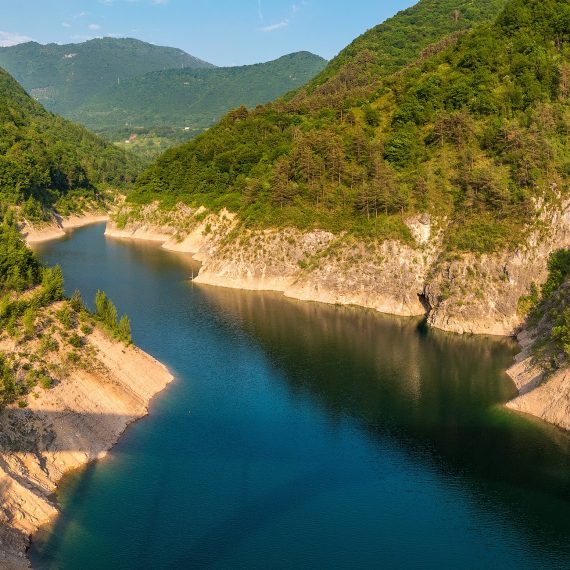